Browse through an amazing collection of RTA (Rebuildable Tank Atomizer) in Pakistan offered by VapeBazaar at very competitive prices. Most acclaimed brands on offer, including GeekVape, WISMEC, Vandy Vapes and WOTOFO 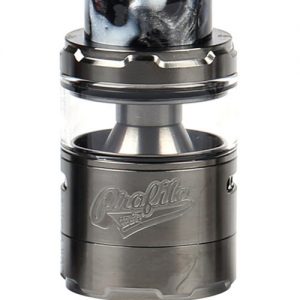 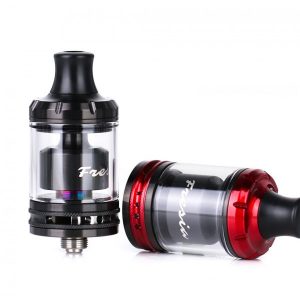 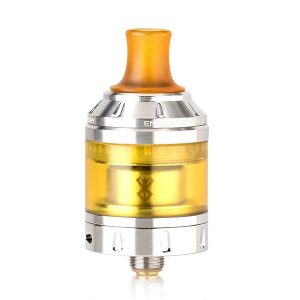 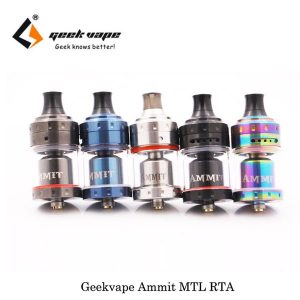 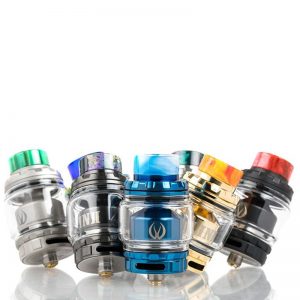 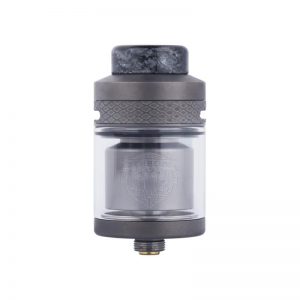 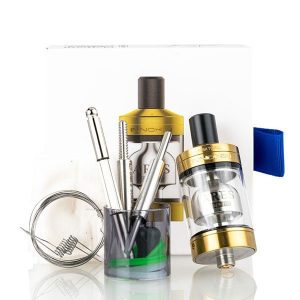 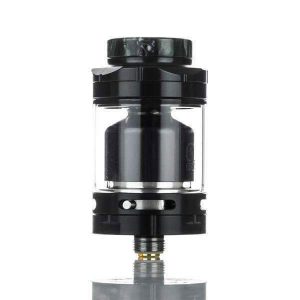 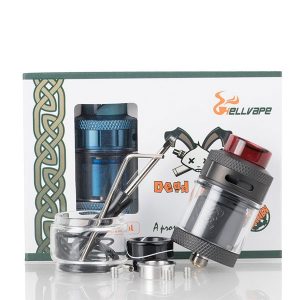 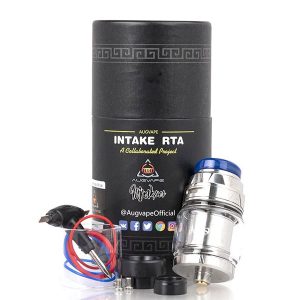 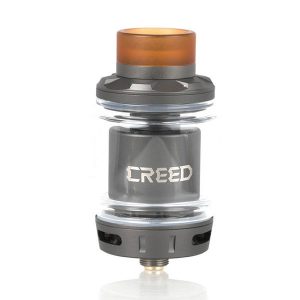 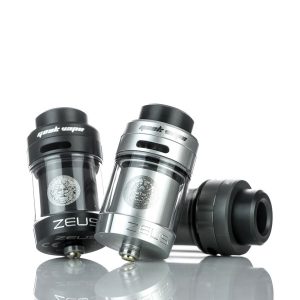 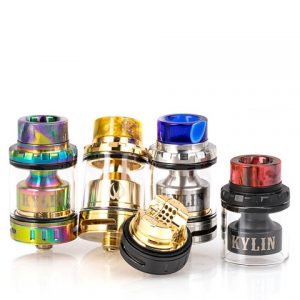 RTA stands for Rebuildable Tank Atomizer which means that you can build the coil yourself. This allows the user to create a personalized kind of coil they desire. Additionally, as the name suggests RTA’s allow you to fill up the tank, which means that you do not have to drip it over and over to be able to puff them up. Moreover, RTA’s allow for a smoother and much rich flavour compared to sub ohm tanks. The major difference between RTA and RDA is that RTA allows for the tank to hold bigger amounts of e liquid, so you users do not have to drip it over and over. At VapeBazaar, we feature some of the bestselling RTA’s in Pakistan which include:

One of the bestselling RTA tanks this year, Vandy Vape Revolver features a very unique revolver design, never seen before. The uniqueness of this tank kicks in with the inner airflow placed right beneath the coil. The three airflow options of Vandy Vape Revolver can be changed from inside the tank. To fit your needs, you can change the vents for most intense flavour aroma, or thick huge clouds.

The SERPENT SMM 24MM RTA BY WOTOFO X SUCK MY MOD is ideal for advanced vapers. The tank is engineered with a unique build deck which allows for forward or backward coil build. Additionally this design allows for two vent holes at the bottom for enhanced airflow, which maintaining aroma quality and thick clouds. The thank of SERPENT SMM 24MM BY WOTOFO X SUCK MY MOD can hold e juices of upto 4ml in quantity, which may not be ideal, but still a decent size. Providing the fact that the tank is very convenient to refill. The top of this tank is secured with a screw allowing greater strength of the tank. Moreover, this tank is design with tapered 12mm ULTEM Widebore Tip which allows faster cooling of the tank and the coil, when running on higher temperatures. Since, this product is for advanced users only, we recommend having great knowledge of coil building, which can otherwise be dangerous to your mod and batteries. Users can contact VapeBazaar for further free of cost support.

This Vandy Vape Kylin Mini RTA is known amongst its users for ultra-rich flavour aroma. This RTA tank is based on a very successful Kylin platform, which has already been a success amongst vaping enthusiasts. Additionally, Vandy Vape Kylin Mini allows for extendable tank capacity, so users can avoid the hassle of dripping over and over. Moreover, this tank can be considered a marvel of engineering, since it can produce very intense flavour and thick vapour clouds due to its very unique design. Which includes a gold plated post less built deck with 21 honeycomb style air channels coupled with large wicking cutouts. To enhance user experience, the airflow is controllable via the three position airflow control ring and divided into two separate sides by a PEEK splitter. The default tank size if 3ml which can be extended upto 5ml. Noted: Warning: Never use a short or flat 510 connection on any hybrid or hybrid style device. If unsure whether this pertains to your particular set-up, DO NOT assemble and use. Always use proper precautions and handling. Advanced User Item. Use AT YOUR OWN RISK!

One of the bestselling brands globally, WISMEC is very well acclaimed amongst beginners and advanced users alike. The WISMEC Theorem RTA Atomizer Kit is designed by JAYBO, with assistance from Matt of Suck my Mod.  Wismec Theorem is a top coil design that features rear-side airflow as well as top airflow and comes with two pre-wicked stainless steel NotchCoils With a decent build quality based on its very competitive price, WISMEC Theorem is a good feel. Additionally, the deck is very tightly assembled, which prevents leaks much more effectively. Some of the most noted plus points of WISMEC Theorem RTA include: Visit our RTA selection here: GeekVape Zeus Dual 5.5ml Vandy Vape Revolver  WOTOFO SERPENT SMM TANK Vandy Vape Kylin Mini  WISMEC Theorem Atomizer Kit – 2.7ml